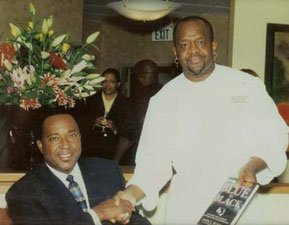 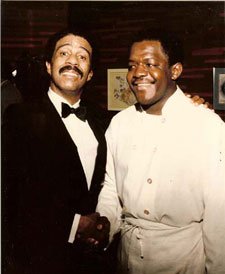 Frank D. Faté grew up in Monterey, California where his interest in cooking began in his senior year in High School at the Culinary Art's Program. There he began his culinary career in the lunch room cafeteria.

Chef Faté continued his education at Monterey Peninsula College in the Hotel/Restaurant Management Program. Faté's interest in the culinary experience took him to City College of San Francisco where he completed his training which included his apprenticeship at the Carnelian Room in San Francisco and the Bohemian Grove at Russian River. He expanded his knowledge in the restaurant business by graduation from UC Berkeley's Hass School of Business Fast Trac I and II programs that focused on developing business plans and financial planning for aspiring entrepreneurs.

His Reputation and recipe for success has been built in the East Bay at such places as Gulf Coast Oyster Bar in Oakland where he was known as the "Gumbo God", at Town House in Emeryville for his jambalaya, soup's, sauces and specials, and at Geoffrey's Inner Circle in Oakland for his New Orleans style southern cooking at the weekly Sunday Gospel Brunch. His culinary journey took him to Oakland's historical Ratto's where you enjoyed his fusion of Mediterranean, Italian and Cajun dishes that were the talk of the town.

Chef Faté was recently named as one of the trend setting African-American chefs in the Bay Area who have received recognition on the national level.

Chef Faté believes in using his gift to make a meaningful difference in the world by contributing his time to the community as a Youth Career Mentor with the Oakland Public Schools, volunteering as the food Concessions Team Leader at the Festival at the Lake in Oakland and as a consultant for AIDS Meals on Wheels "Project Open Hand." He also supports the Lincoln Child Center.

Chef Faté's love for cooking has made him a master of all taste experiences. 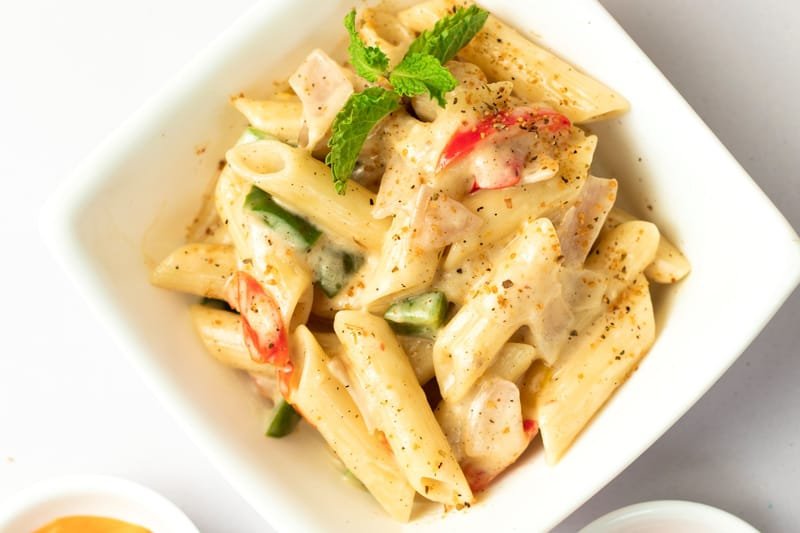 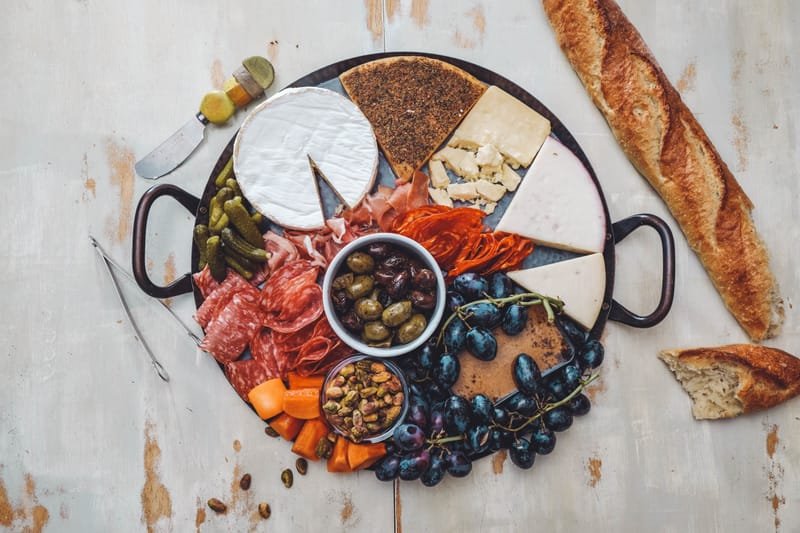 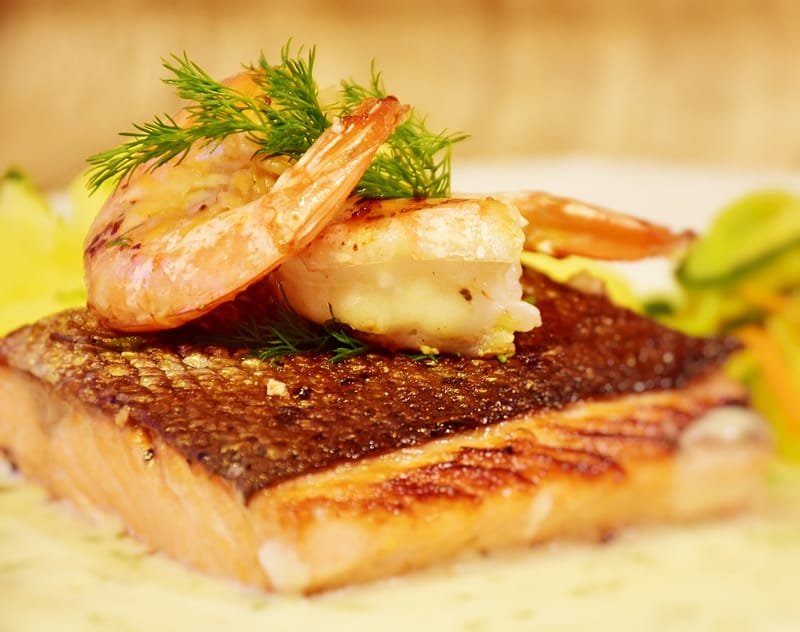 Hearts of romaine topped with house-made croutons and shaved parmesan. $7.95 per person (min. 25 people) with chicken breast add 2.95 per. person

Choice of any cut of pasta with fresh pesto or sun-dried tomato. $7.95 per person (min. 25 people)

served with tossed green salad, assorted breads, and your choice of potato salad, baked beans, oven roasted potatoes, or macaroni & cheese. Ribs $19.95 per person Chicken $16.95 per person (Add a side for additional $3.500)

served with caesar salad and assorted breads (including garlic bread). $20.95 per person

in a southwestern pesto cream sauce served with tossed green salad and assorted breads (including garlic bread). $19.95 per person

served with your choice of Bolognese, marinara, pesto or mushroom cream sauce. Also salad of choice and assorted breads. $17.95 per person

served with your choice of Bolognese, marinara, pesto or mushroom cream sauce. Also served with salad of choice and assorted breads. $18.95 per person

served with your choice of Bolognese, marinara, pesto or mushroom cream sauce. Also served with mixed greens and assorted breads. $20.95 per person

Faté’s Catering shall not be liable for any damage in the event that performance be delayed or prevented by fire, flood, riot, strike, labor dispute or act of God.  We also will not be liable for any damages done to any property or rental items by guest or clients.  Clients are responsible if any rental items lost or stolen.  Clients will also be responsible for rental cleaning fee.

Catering Deposits are required and the cost is $450.00 This is a deposit only and does not constitute payment in full and is a non-refundable deposit that is required to reserve catering services for the date of the event. Reservation requests received less than 2 weeks prior to event are subject to Faté’s Catering approval. The reservation deposit applies to total bill. Please see web site for full details.
Thanks, Chef Frank Fate'

To make a deposit simply click here. You will be taken to our Pay-Pal deposit page where you can make your payment. You will be contacted via email to confirm your payment and we will call you back shortly after that. 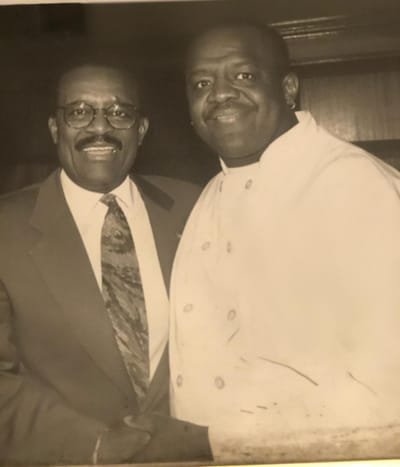